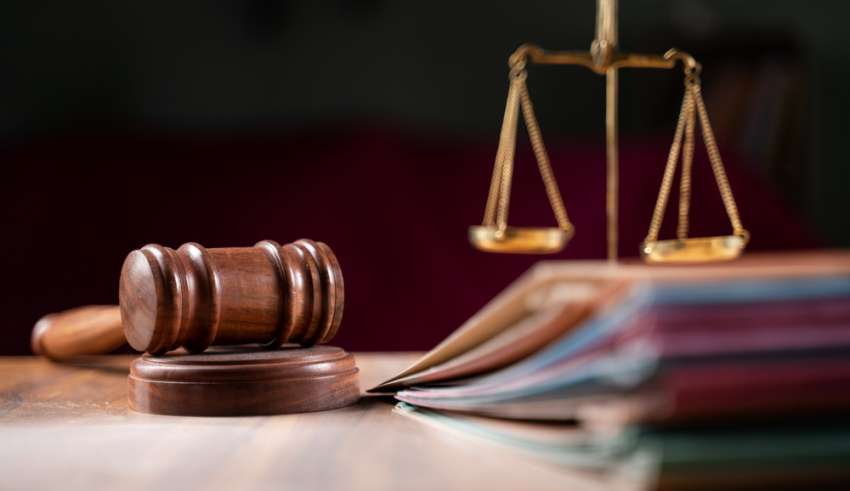 focus on hammer, group of files on judge table covered with dust - concept of pending old cases or work at judicial court.

Imagine paying thousands of dollars in monthly healthcare premiums only to find out that the plan you are paying for will not actually cover your claims. Unfortunately, this sort of thing happens more frequently than it should. Sometimes it boils down to fraud, as is the case with a company that allegedly bilked Kentucky residents out of millions.

The Kentucky case involves a healthcare cost-sharing company and two health share ministries that it represented. The company, Aliera, recently lost a court case and has been instructed to pay out $4.7 million in damages. How strange that company representatives failed to appear in court multiple times, despite claiming in court documents that they did nothing wrong.

While this particular case sheds light on potential healthcare scams, it by no means suggests that all healthcare cost-sharing programs are fraudulent. That is certainly not the case. Aliera is an exception to the rule of otherwise legitimate cost-sharing companies in the sense that their business structure and practices did not even come close to meeting the requirements of federal law.

Acting As a For-Profit Business

According to court documents, Aliera worked with Trinity HealthShare and OneShare Health to offer Kentucky consumers what they believed were legitimate health share ministries. Not only that, the three organizations represented their products as being based on commonly held Christian beliefs. But in fact, Aliera was a for-profit business rather than a ministry.

Aliera stated in court documents that they never marketed themselves as either a nonprofit or a health share ministry. Whether or not that is true, the other two organizations did promote themselves in that way. Consumers who signed up for their programs believed they were signing up with legitimate ministries that would step up and use their contributions to pay healthcare expenses.

The three companies lost out when the federal judge overseeing their case ruled that they never operated like genuine nonprofit ministries. Unfortunately for subscribers, the three did not act much like legitimate insurance companies either.

Cost-sharing is a model based on a group of subscribers agreeing to contribute to a fund to cover one another’s expenses. Insurance is a very different model. It is based on an insurance company collecting premiums, investing what they collect, and then using the combination of additional premiums and investment profits to pay claims.

This fundamental difference suggests that cost-sharing is a nonprofit model while health insurance is a for-profit enterprise. One of the downsides to the cost-sharing model is that operators have more leeway in determining what they actually cover. Indeed, that’s what instigated the Kentucky lawsuit. Plaintiffs alleged that Aliera and its two partners refused to pay claims despite promises to do so.

BenefitMall, a general agency based in Dallas, TX, encourages consumers to do their homework before signing on with any type of health insurance or cost-sharing plan. The majority of insurance carriers and cost-sharing plans are legitimate, but scammers still exist – just as the Kentucky case illustrates.

BenefitMall also says that private health insurance has a safety valve of sorts built in to the system. That safety valve is the health insurance broker who acts as an intermediary between carrier and employer. Brokers rely on legitimate insurance products to maintain their livelihoods. The chances of an established broker being involved in a scam is not very high.

Unfortunately, healthcare scams do exist. But thanks to a federal judge, there is one less scam for consumers to worry about. Aliera and its partners have effectively been shut down. Now lawyers seek to recover the money they took from subscribers.

Discussing The Two Different Types of Nicotine In E-Liquid

For the majority, the most important component in e-liquid is nicotine. A good proportion …