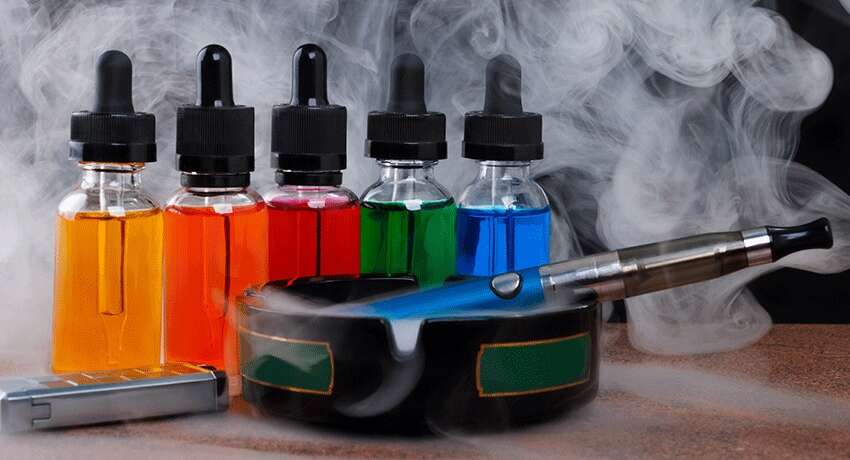 For the majority, the most important component in e-liquid is nicotine. A good proportion of vapers have entered the vaping world, having made the crucial decision to give up smoking using vaping as a form of nicotine replacement therapy, and they use their vape device and tasty e-liquid to deliver the nicotine they need. Today’s producers of vape liquids use one of two different types of nicotine; some people may not be aware of this, so this article hopes to provide some helpful information on both types of nicotine and their characteristics.

The New and The Old

There are two different types of nicotine used in e-liquid; the first and more traditional type is called freebase nicotine and was first developed by cigarette manufacturers over 60 years ago. The second type is referred to as nicotine salt or nic salts, and its use in e-liquid is a relatively recent development in the vaping world.

Nicotine, in its natural form, is a salt and is not easily absorbed by the human body. Tobacco producers developed a chemical process using ammonia to aid nicotine absorption. The process increases the PH levels of the salts, which in turn allows them to be absorbed more quickly by the lungs when it is burnt. This form of nicotine used in vaping e-liquids delivers high amounts very efficiently, but its downside is that it is harsh on the user’s throat.

The second type of nicotine used in vaping liquids is also produced from the natural salts in tobacco leaves. It differs from freebase nicotine in that it does not use any harsh chemicals in the manufacturing process. The process instead uses natural acids to change the chemical makeup of nicotine and lower the PH levels allowing the body to absorb the new product at a lower temperature. This results in a smoother vape but retains a sufficient throat hit and reduction in harshness when the vaper uses a Nic salt-based e-liquid. This, in turn, means a higher level of nicotine can be vaped.

The Other E-Liquid Components

To fully understand how the different types of nicotine affect the characteristics of a great vape, it is important to also know about the other ingredients of e-liquid; these consist of the following three ingredients –

Many e-liquids are mixed with even quantities of VG and PG, but other vape liquids are sold with one of two in a higher proportion to deliver a specific type of vapour.

Hopefully, this information has clarified the differences between the two types of nicotine. You can now try e-liquids containing both types and see which you prefer. But with this helpful information about nicotine and its characteristics, you are better positioned to make an informed decision.